Are we finally in the 5G era? 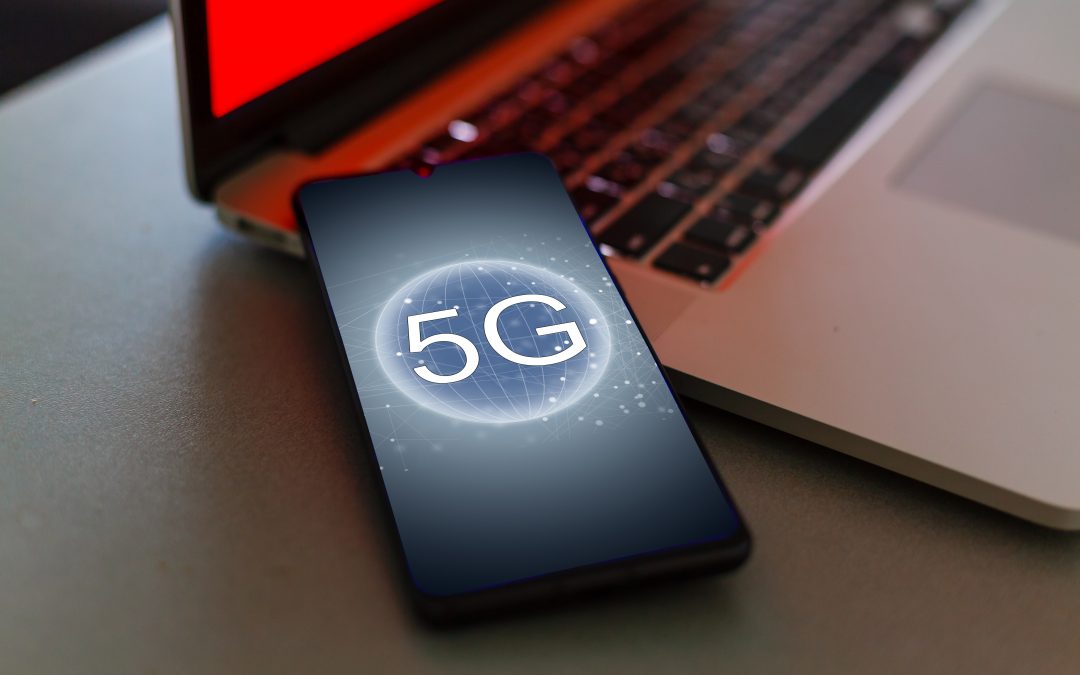 We know, 5G’s been around for some time. Most people with a relatively up-to-date smart device have probably tapped into 5G at some point in the past couple of years, even if they haven’t realised. However, it’s been well-documented that 5G’s rise in the UK has been much slower than anticipated, especially when compared to 4G.

🏘 But that looks set to change. Last month, Ofcom released a report that revealed around seven in ten UK properties can now get 5G reception from at least one mobile operator. That’s up from half of all UK households twelve months ago, the report finds.

📱 The number of mobile phones that can use 5G has also risen, doubling in the past year to one in five handsets.

🚗 5G traffic — that’s the amount of voice and data flowing over the network — has trebled over the year and now corresponds to nearly ten per cent of all mobile traffic.

While it’s great to hear 5G connectivity is on the rise, some users remain sceptical. Mobile companies across the UK remain at different stages in their 5G rollout, which results in inconsistencies in coverage. At the moment, a customer’s experience of 5G will vary depending on their location and their network.

It’s not all bad news though — 5G is coming, thicker and faster than ever before. If you’re looking to upgrade your business phone contracts, Crystaline can recommend the best service providers for your needs. Whether that’s those with the best 5G coverage, or anything else.

Contact a member of the team here to learn more about our 5G-enabled business mobiles and plans.