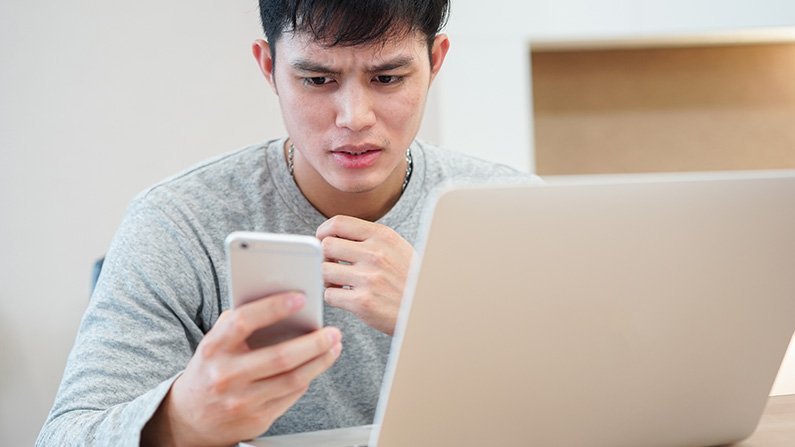 With so many scare stories about cyberbullying, it’s not surprising that parents can feel overwhelmed. Our Q&A helps to shed some light.

1. Is there more bullying today than there used to be?

According to a report by The Department of Education in 2018, one in six young people aged 10 – 15 reported being bullied in the previous 12 months. However, the report claims this is similar to the figure for previous years (since 2013). That said, 25% of those who said they had been bullied had also experienced cyber bullying, while 4% who did not claim to be bullied claimed to have been cyberbullied, so some of this has shifted online.

Cyberbullying is when a person uses technology to abuse, harass or humiliate someone repeatedly over the internet. This could involve sending messages by mobile phone or over social media or sharing images or personal information.

3. What difference does online make?

Because we can be connected to the internet 24 hours a day, cyberbullying can follow someone into their home – even into their bedroom – and can be hard to escape. As online platforms allow for content to be viewed and shared by others, it can spread more quickly and be seen by a much larger audience than it would offline.

4. Why is anonymity significant?

Some platforms allow a bully to hide their identity behind a fake or anonymous profile. That said, everyone’s digital footprint is traceable. It’s also important to report and block abuse, and to think about who has access to a victim’s profile and whether they want to restrict who can make contact.

5. The difference between normal adolescent online “drama” and bullying?

Parents and adults may not be the best judges of what constitutes bullying. There may be in-jokes or everyday “drama” that we don’t understand. The key is always how a young person feels about it. Something that began as a joke online may become hurtful: humour can be lost with no face-to-face interaction. There are bound to be times when adolescents feel excluded; online games or social media platforms can exacerbate this sense of being left out. The key, again, is to take your lead from your kids. But harassing someone or sharing their personal data without permission is definitely not OK.

6. Is it true that some children bully themselves?

A survey by the Massachusetts Aggression Reduction Centre found that 9% of the 617 students interviewed had bullied themselves online anonymously. Other studies are scarce, but it is important that we look deeper into the lives of such people and understand why they are doing it.

7. How can I increase my kid’s awareness of cyberbullying?

A good way to broach the subject is to ask them what they would do if they ever saw someone being bullied online or offline, talking to them about not being a bystander and being kind to others. You can let them know that you will always be there to listen and help if they ever have a problem, worry or concern, and encourage them to think about their support network inside and outside school as well. The best thing you can do as a parent is to keep talking to them so that they know they can always come to you when they need support or advice.

8. What should I do if I think my kid(s) is/are being bullied online?

Believe and listen to them, praise them for speaking out and remember you are not the only family going through this. Tell them not to retaliate – that’s exactly what the bullies want. Instead, take the power back: block them and hopefully the bullying will stop. Every site has a way of blocking and reporting. It’s also a good idea to save any evidence of bullying, which can be vital if it escalates. The Malicious Communications Act protects users online, so don’t be afraid to approach your local police if the abuse is particularly threatening or serious. It might also be a good idea to sit down and look at their friends list and work out together who their real friends are.

9. What if I think my kid(s) is/are bullying someone online?

We all say things that we don’t mean, and on the internet it’s easy to get brave and say things that you would never say to someone’s face. It’s important that they understand when their actions have become bullying and that at such a point they need to stop. First, remain calm. We all make mistakes; the important thing is to learn from them. Listen to them, don’t jump in and blame them. Find out the facts. There’s likely to be a reason they are acting this way – but don’t accept excuses. Help them to understand the impact of their words both online and offline and don’t be afraid to use your support network: think about friends, family and even school staff that you could speak to about what is going on.

Source: This article first appeared in issue 5 of Digital Parenting magazine and was credited to anti-bullying campaigner Alex Holmes. 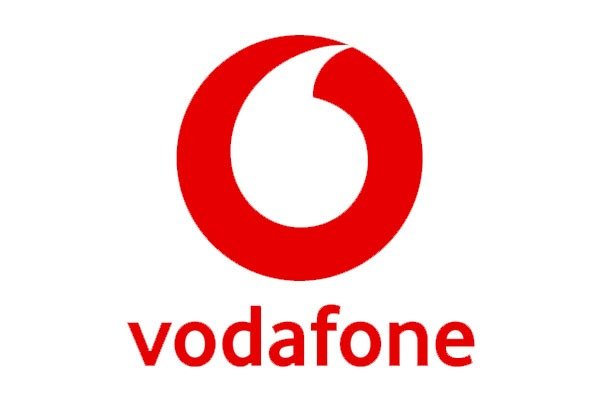 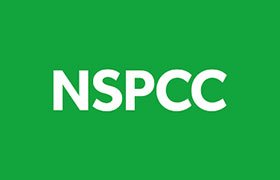 What should I do if my child is being bullied?

It can be upsetting when your child is being bullied, but it’s important to give them the tools to deal with it. Here are 8 tips to help: If your child tells you they’re being bullied, thank them for talking to you. It takes a lot of courage to admit to being bullied...
Read More

When it comes to bullying, cyber or physical, it can be horrible as a parent or carer not being able to help or stop it. Below are some helpful tips and advice on what you can do to help. If you suspect they’re being cyberbullied, explain to them what cyberbullying...
Read More
Cyberbullying Tips and Advice → 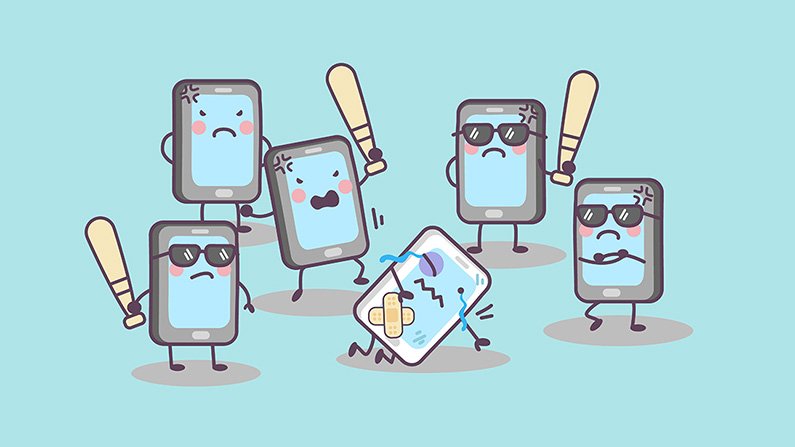 What should I do if my child is being bullied?

It can be upsetting when your child is being bullied, but it’s important to give them the tools to deal with it. Here are 8 tips to help: If your child tells you they’re being bullied, thank them for talking to you. It takes a lot of courage to admit to being bullied...

END_OF_DOCUMENT_TOKEN_TO_BE_REPLACED 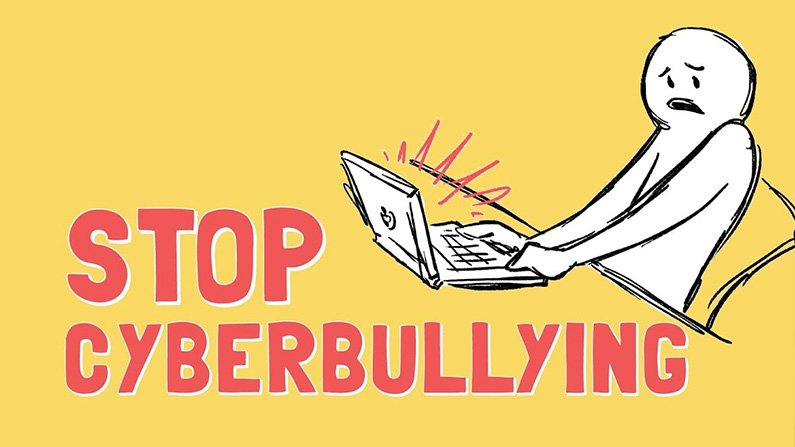 When it comes to bullying, cyber or physical, it can be horrible as a parent or carer not being able to help or stop it. Below are some helpful tips and advice on what you can do to help. If you suspect they’re being cyberbullied, explain to them what cyberbullying...