Don’t get stung by roaming charges this summer 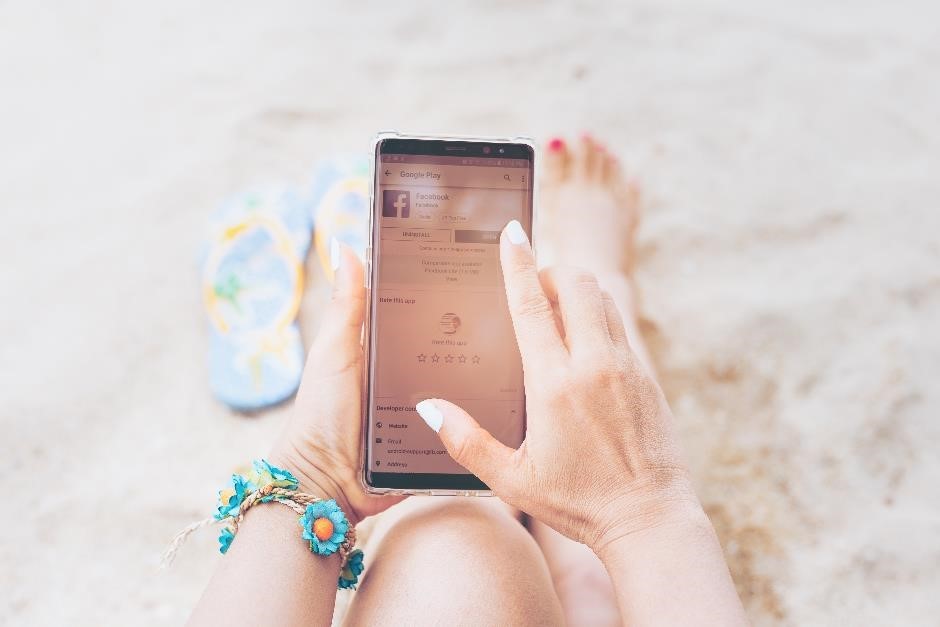 We’re sure you’ve heard about the changes to roaming charges for many UK customers.

We’ve put together a handy checklist of where and when Brits are and aren’t covered to make sure all of our customers, whether they are travelling for business or pleasure, avoid any nasty surprises on their return ✅

Is there an alternative to paying to travel?