Hosted PBX Vs On Premise PBX 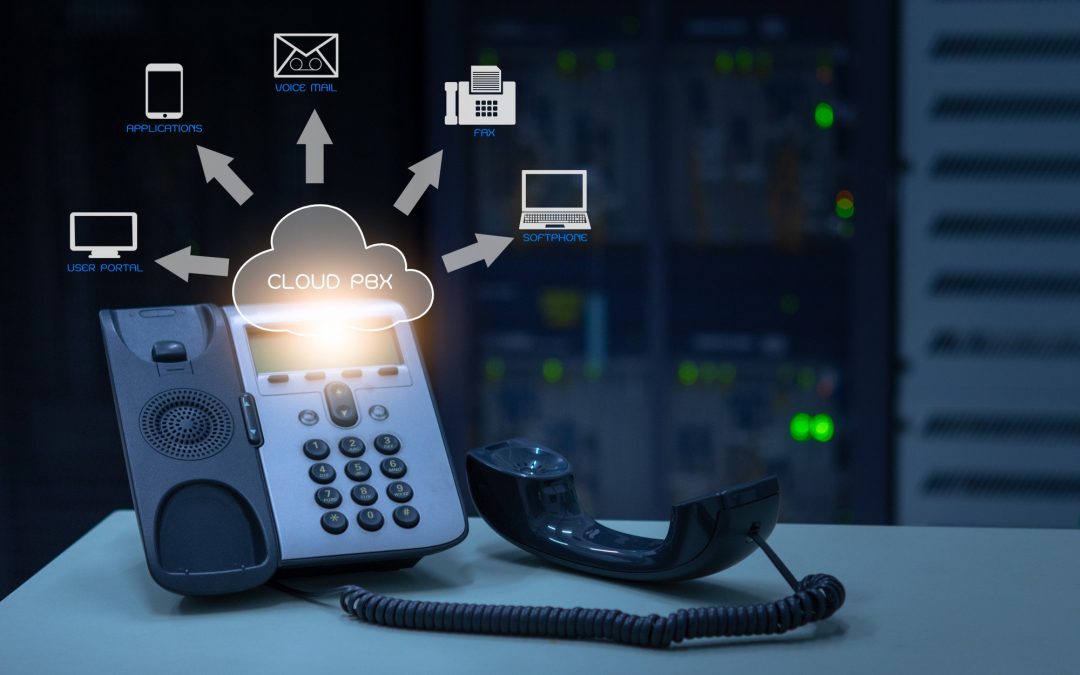 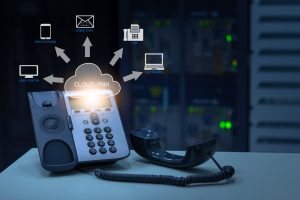 There are pros and cons of both hosted PBX as well as on-premise PBX. There are some fundamental differences to each of the systems and they feature advantages that should be known prior to making a decision on one or the other. The move to an IP-PBX business phone system is beneficial regardless of which system is ultimately chosen. However, there are differences and knowing those leads to a better VoIP phone system and a higher level of satisfaction for everyone.

What is Hosted VOIP?

Hosted VOIP or hosted PBX, otherwise known as an Internet phone system is one where the provider is responsible for housing the IP-PBX as well as handling the technology required to provide the services to the phone system. The desk phones will plug into a router and the calls, signalling, and features are handled through an IP-PBX server at the provider’s location. The provider of the hosted VOIP System charges a monthly user licence fee that can be inclusive of call minutes and other features as specified. Charges can also be at a per minute calling cost. Either one can be affordable depending on the rates. Be aware extended features can come with additional cost.

Top Tip: Know the amount of minutes spent on the phone in a given month so that you can make effective cost comparisons.

What is On Premise PBX?

On-premise PBX is also known as the traditional PBX system that resides at a location, such as a computer equipment room or phone closet. Calls go through a traditional phone company as well as potentially voice over Internet (VoIP) using SIP trunking.

There are some differences between the two options. Understanding benefits and limitations makes it easier to determine the best option for your organisation. Cost, scalability, and other considerations are laid out to make it possible to compare the hosted IP-PBX and the on-premise PBX within the same categories to learn of the greatest differences.

Purchasing an on premise IP-PBX phone system involves buying hardware, which includes a server with the appropriate capacity to be able to connect the telephone service with the phones. Hosted IP-PBX only involves purchasing IP phones, though a router and network switch may be needed to ensure there is one specifically dedicated to VoIP.

There are costs to consider for expanding the solution. Adding more phones to an on premise PBX is as simple as purchasing more IP phones. With hosted PBX, however, additional IP phones are purchased and added to the service contract, this will increase the monthly cost, depending on the number of additional user licences.

Positives and negatives for each system are laid out below.

Identifying the pro’s and con’s allows a company to determine the best phone system based upon the setup of their organisation and what risks they are willing to assume. Companies will benefit from one over the other, so it is a matter of making comparisons prior to choosing.