Shaking up the jobs market 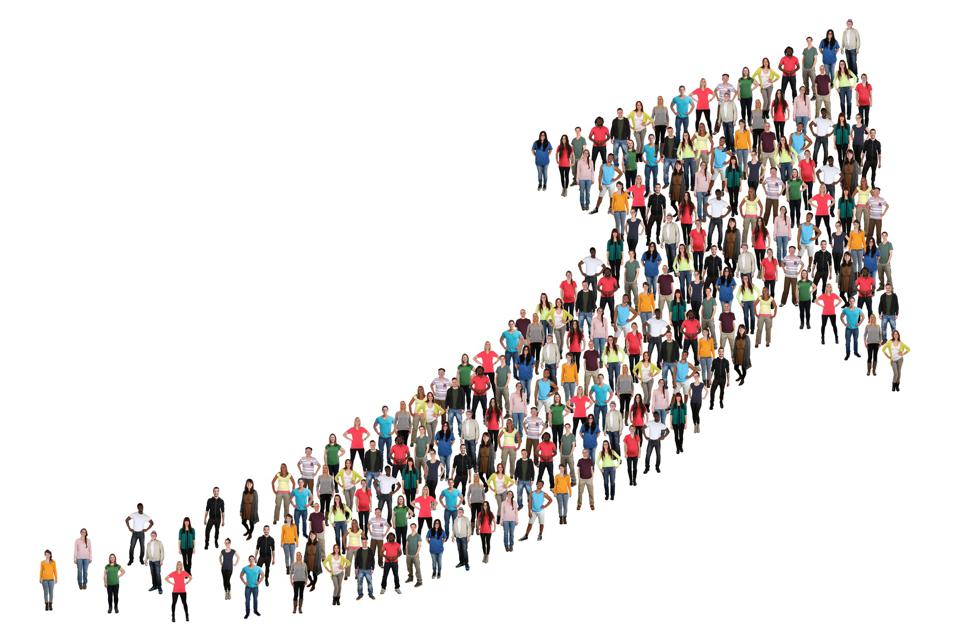 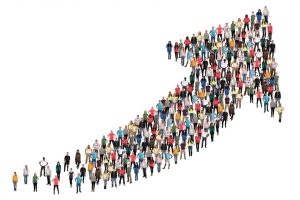 Somewhere in the Caribbean, holiday makers are drinking ground-breaking cocktails. These aren’t drinks created from obscure ingredients by a top mixologist– those on board Royal Caribbean’s new ships, Quantum of the Seas and Anthem of the Seas, are being served by robotic cocktail waiters – muddling, stirring, shaking and pouring their drinks.

“The movements of the arms were inspired by the ones of a real bartender,” said the robots’ inventor, professor Carlo Ratti. “Overall there has been a great amount of excitement in the hospitality industry. ”

These robots, or Makr Shakrs, to give them their proper title, are one of the latest examples of machines doing jobs traditionally held by humans. A trend that many expect to ramp up in the next few decades. According to global management consulting ﬁrm Boston Consulting Group, the share of tasks performed by robots will rise from a global average of 10 per cent to 25 per cent by 2025.

It predicts this wider adoption of robots will boost output by 30 per cent per worker in the manufacturing industry and see average wage costs drop by 18 to 25 per cent in China, Germany and the United States. Meanwhile, Bank of England economist Andy Haldane recently announced that an estimated 15 million jobs in the UK could beat risk of automation.

“Because 20th-century machines have substituted not just manual human tasks, but cognitive ones too,” he said.“The set of human skills machines could reproduce, at lower cost, has both widened and deepened.”

Haldane named administrative, clerical and production tasks as those most likely to be automatable in coming years, but earlier this year the chief executive of controversial taxi company Uber, Travis Kalanick, joined the conversation while talking about driverless cars at a conference.

“Are we going to be part of the future?” he asked, “or are we going to resist the future, like that taxi industry before us?” The company is believed to have hired a large team of experts in autonomous vehicles. “For us, we’re a tech company, so we’ve said, let’s be part of that. It’s a super exciting place to be,” he added.