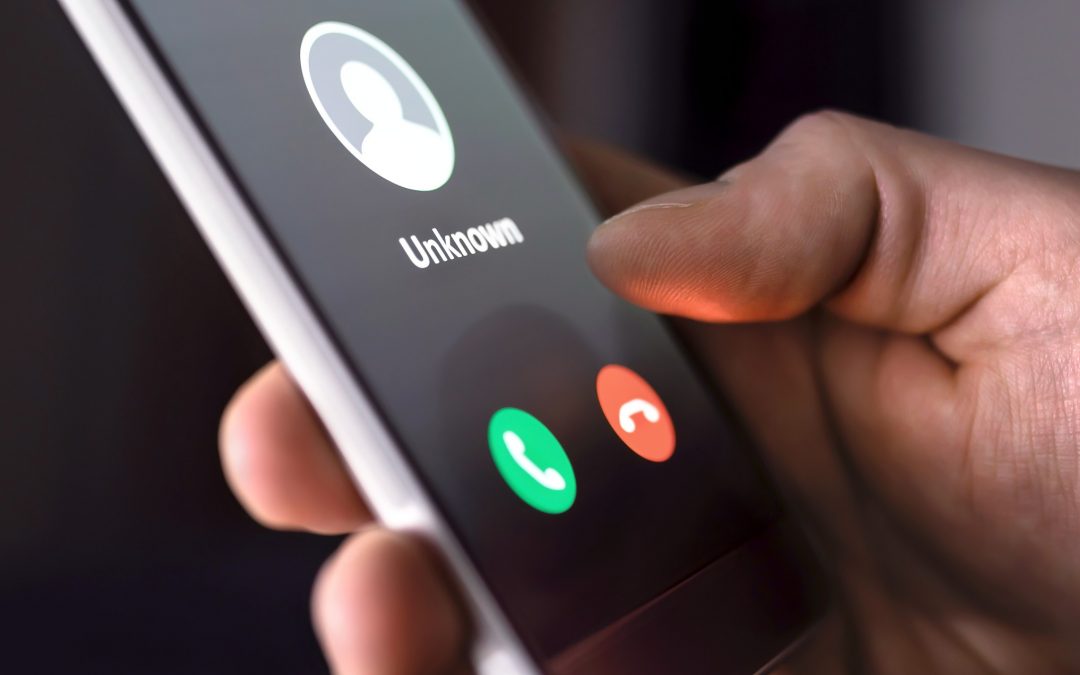 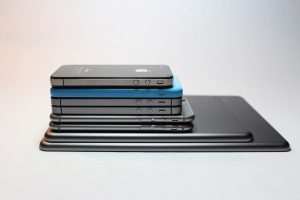 With spring just around the corner, perhaps it’s time to freshen up your mobile device? Whether you’re team Apple or team Android, both contenders have upgrades hitting the shelves.

For Android aficionados, the latest addition to the Samsung Galaxy S22 family is the Ultra. Launched just a few weeks ago, the model offers improvements to existing features as well as some extras:

The iPhone SE 3 was launched just yesterday, with some long-awaited upgrades to the SE series:

Wherever your loyalties lie — Android or Apple — Crystaline offers both new devices, as always, at a competitive price point.