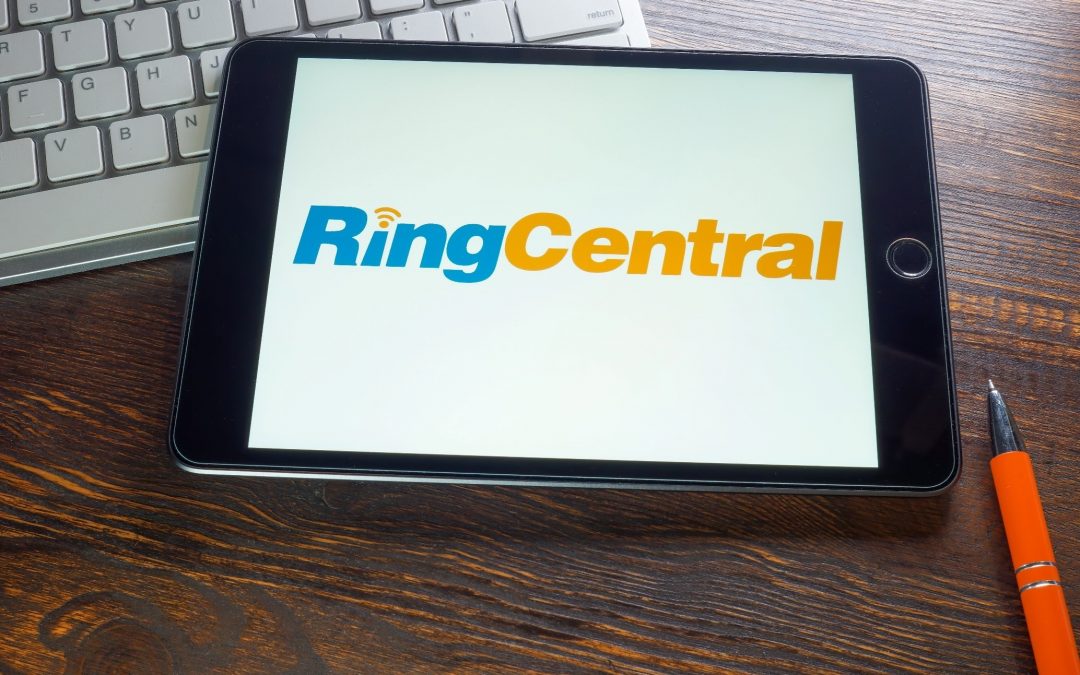 So far in 2022, we’ve battled with elements with Storm Eunice, enjoyed many-a #PlattyJubes street party and learned working from home results in one too many trips to the fridge for the Prime Minister.

We’ve also seen lots of exciting updates in tech. As we’re well-and-truly over the half-way mark, we’ve rounded up some of the most exciting tech launches of 2022 so far:

Up there as one of our favourite launches so far, the S22 is small, fast, clean and reliable. It’s a great upscale smartphone, but on a more modest budget than most of its top-of-the-range competitors. Available as the S22, S22+ and S22 Ultra, Samsung’s flagship range offers something to cater for every whim.

Apple’s third-gen SE sticks to a tried-and-tested formula: an entry-level iPhone still styled like the iPhone 8. However, that doesn’t mean it’s stuck in the past. The SE’s key upgrades include 5G connectivity, improved battery life and Apple’s A15 Bionic processor for rapid performance. Perfect for those seeking high performance on a smaller budget.

Apple will unveil its latest iPhone early in September. The iPhone 14 is rumoured to feature several upgrades, including an enhanced display screen, better battery life and an eSIM-only variant. We’ll be in touch with more details after Apple’s launch event!

Samsung’s Galaxy Z Fold 4 is lighter, more durable and features Samsung’s most powerful processor to date. While folding phones may still seem like a gimmick to some, users can benefit from a pocket-size device that folds out into a 7.6 inch display, making it ideal for catching up on Netflix or attending video meetings on the go.